Delving into “les années folles” means talking about the trauma of rebuilding after the Great War, “les classes creuses” it caused and by extension, the pronatalist movement, a new silhouette for women’s fashion, Josephine Baker and the jazz clubs of Paris, surrealism… Below are some of the sources I’ve used in class lectures, activities, and written assignments as we discussed the 1920s. 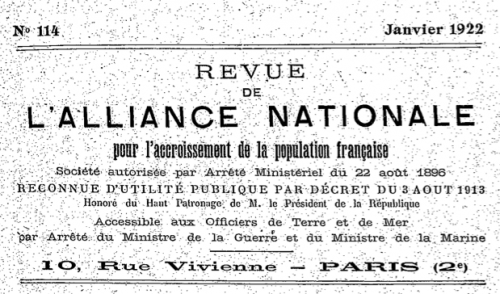 Pronatalism [political review]: Excerpt (download pdf) from the January 1922 issue of La revue de l’Alliance nationale pour l’accroissement de la population française. (The full text of the review, published between 1922 and 1934, can be found on Gallica.) 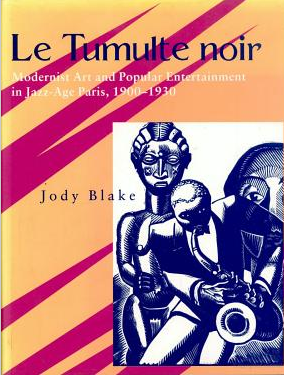 Surrealism and Jazz [contemporary scholarship]: Jody Blake, Le Tumulte noir. Modernist Art and Popular Entertainment in Jazz-Age Paris, 1900-1930 (Pennsylvania State University, 1999). I first read excerpts from this book in an art history class and have used it twice since with my civilization students. We read chapter 5, “Jamming on the rue fontaine: Surrealism,”  which talks about how the surrealists attempted to access the “primitive” psyche through jazz. My students had a very lively discussion about this, some arguing that the artists’ interest in jazz amounted to orientalist objectification, while others appreciated their looking outside their own culture for a certain truth, even if today it seems like their interaction with jazz musicians looks one-sided and racist. Although in English, I highly recommend bringing this excerpt into the discussion of cultural trends of the interwar period. 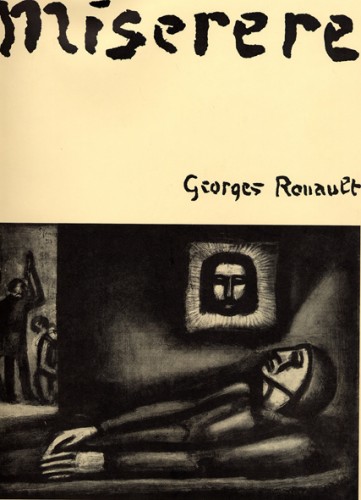 The Trauma of War [visual arts]: Georges Rouault’s Miserere series is an entry into a discussion of the Great War and how some may have come to create a narrative about the war’s causes and consequences. This series of lithographs by the fauvist artist oscillates between scenes of war’s destruction (soldiers, skeletons, bombed villages), portraits of social types and characters (the bourgeoise, the lawyer, a German officer, a German pastor) – which I argue make up a sort of cabinet of the guilty – and scenes from the story of the passion of Christ. While I admit that this source comes right out of my own research, it has proven accessible and interesting to students, not at all esoteric. Because the images are so striking, I’ve used them for group work in class, having the students (in pairs or groups of three) choose one image to analyse and present to the class. Some of the students (especially those interested in art history or film) have even pointed out aspects I hadn’t noticed, such as a male figure suggesting castration – a metaphor for France’s incredible loss of young men.

← Studying questions of integration and identity
Sources for French History and Civilization Courses: the Great War →

1 comment for “Sources for French History and Civilization Courses: the 1920s”