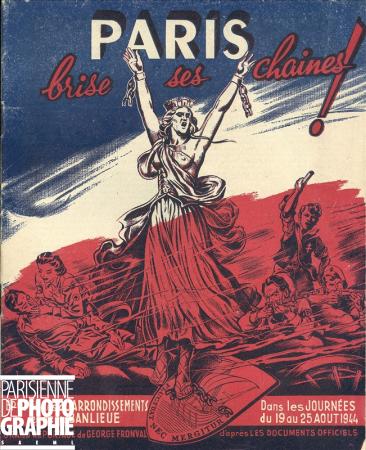 The rich and tumultuous history of Paris can be told in part by a vast series of photographs, lithographs, and other images now available to anyone with an internet connection. The Paris en Images collection is an excellent database with a search feature which allows the researcher to find images by keyword and date. What’s even better is that they are freely available for private and scholarly use.

The barricade has been almost as much a part of Parisian history as the Seine river. Since the 16th century Parisians have dug up paving stones and piled them into barricades during numerous revolutions, insurrections, and protests. Here, I’ve picked some of my favorite images of barricades, and in places very much recognizable in present-day Paris. We think of Parisian history (and by extension that of France) as being an ever-changing series of radically different regimes. It’s interesting to me, however, to see the continuity in the form of protest, both on the right and left. 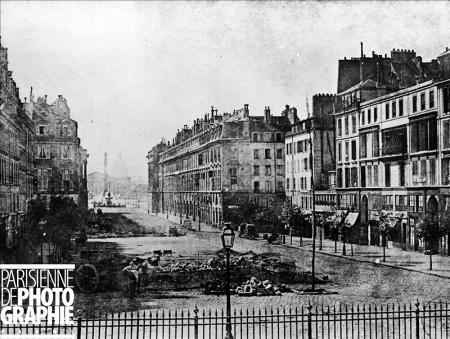 Revolution of 1848, Remains of a Barricade on rue Royale 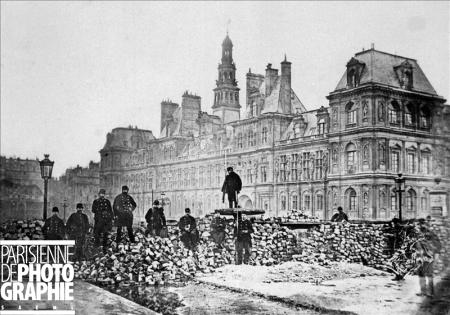 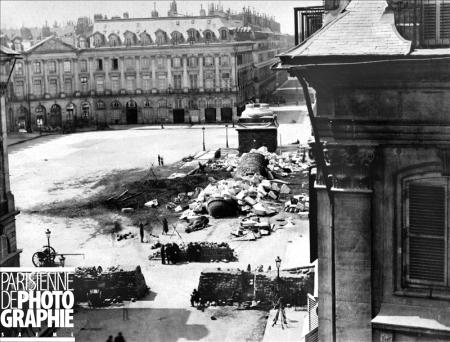 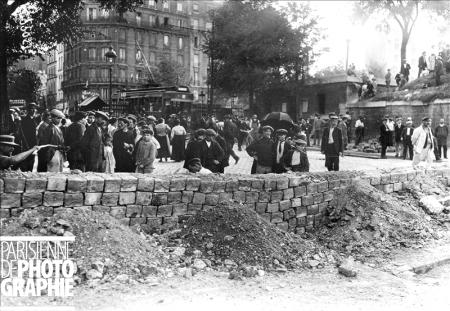 Construction of a Barricade at a Gate of Paris, August 1914 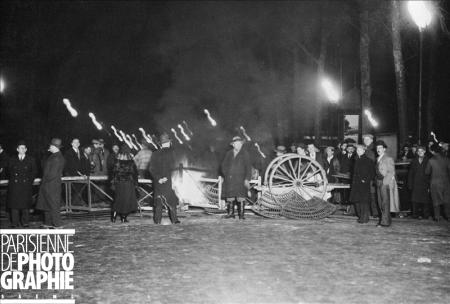 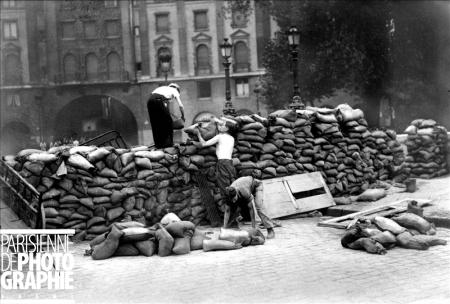 Liberation of Paris, Barricade at the Pont Neuf and rue Dauphine, August 1944 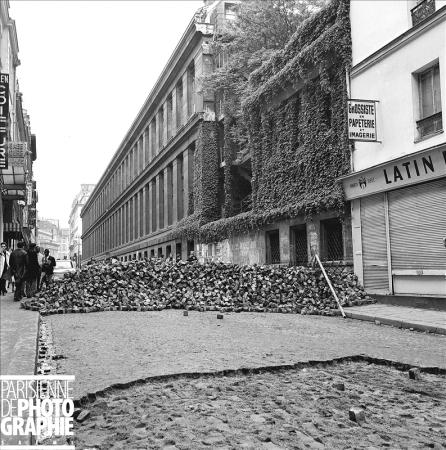 May 1968, Barricade on the rue Racine

1 comment for “To the Barricades! Photos of Revolutionary Paris”